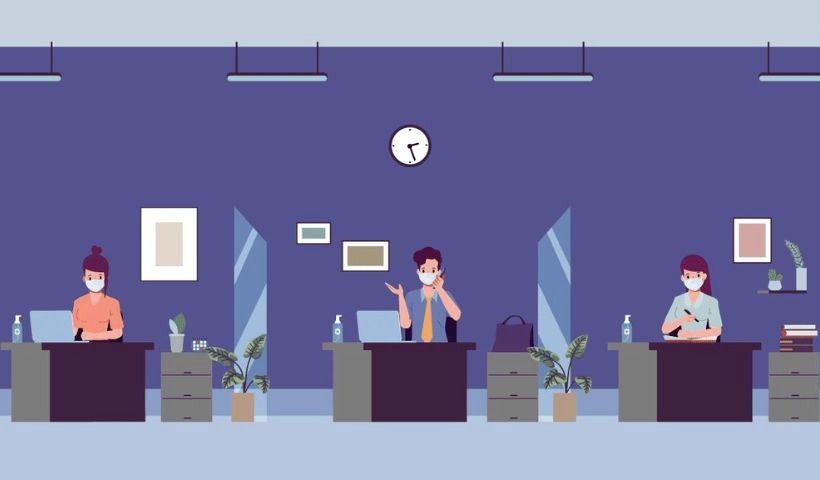 Hybrid Model : According to data from the Labor Trends Index powered by Microsoft, there are three urgent challenges that every business leader should be aware of in order to address the current employment situation.

It was the pandemic caused by COVID-19 that undoubtedly strengthened the hybrid work model in companies and institutions throughout the Spanish territory. Until then, only a privileged few could enjoy the advantages offered by a model based on flexibility. However, today, in addition to having emerged as one of the preferred options for workers who want to combine the best of both formats -face-to-face and remote-, it has established itself as the model that prevails in the country. However, as it never rains to everyone’s liking, the disagreements between the advantages and disadvantages offered by hybrid work have only happened. In fact, according to the index of labour trends promoted by Microsoft, this could even be the origin of the disconnection between senior managers and workers.

Thus, the Work Trend Index Pulse, under the title Hybrid work is just working. Are we doing it wrong? , analyzes the urgent challenges that every business leader should be aware of in order to address the current labour scenario. And it is that those from Redmond confirm that the hybrid work model has caused a growing disconnection between workers and leaders of organizations, bringing to light that they do not agree on aspects such as how to measure productivity, how to maintain autonomy while ensuring responsibility, the benefits of flexibility or the role that the face-to-face office embodies.

The “Paranoia” Of Productivity

Given the scenario described, the CEO of Microsoft, Satya Nadella, advocates addressing what he has called “paranoia” of productivity. A term that, according to him, corresponds to the disconnection that exists in teleworking between the expectations of managers, who think that their employees do not perform as they should, and those of workers, who do consider that they are productive. This is endorsed in figures by the company’s specifications: 87% of employees say they are productive, while 85% of managers find it difficult to trust it. These numbers, says Nadella, imply “a disconnect in terms of expectations and what they really feel.”

Taking this into account, it is not surprising that some point to the hybrid work model as the origin of the disconnection between the leadership of the companies and senior managers with respect to the rest of the workforce. Thus, with the firm intention of solving this, Microsoft has detected three urgent challenges to face in order to strengthen ties again.

The current scenario poses different challenges and challenges that companies and organization leaders must take on. The first of all is to end productivity monitoring. According to the report, 87% of employees say they are productive at work, but 85% of managers say that the change to the hybrid work model has made it difficult to trust that they are really productive. Faced with this situation, for their part,  leaders must create an environment of transparency in line with the company’s objectives, eliminate work that does not support said objectives and listen to their people: 57% of companies rarely, if ever, take into account the opinions of the workers.

In this same line, the new motivations of the employees must also be accepted. 73% of these say they need a reason to come to the office in person, in addition to company expectations. However, they would be motivated to go if they could socialize with their peers (84%) or reconnect with their team (85%). For this reason,  digital communication is key to keeping people connected inside and outside the office. Both workers and managers agree that communication is the most important skill to be successful today.

Finally, the focus should be on training employees to recruit them again. 55% of these say that the best way to develop their skills is to change companies. However, they also say they would stay with their organization longer if it were easier to change jobs internally (68%) or if they could get more training and development benefits (76%). 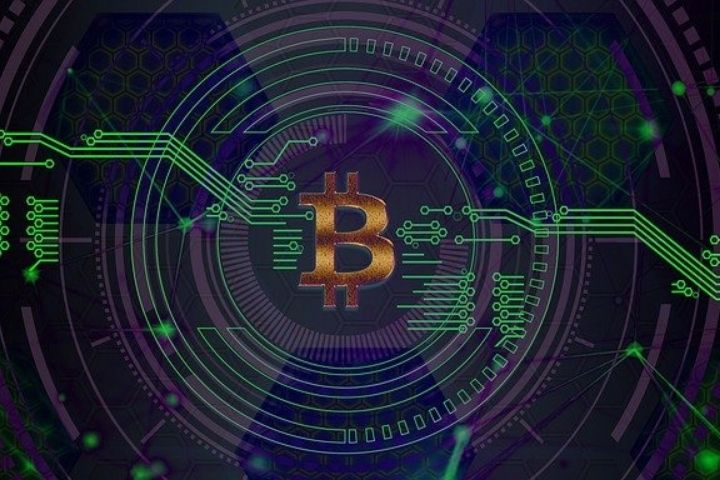 “Blockchain technology or chain of blocks is a mechanism or an innovative digital system that guarantees the validity of the information, this technological evolution proposes a new way of providing security in all types of transactions. Its processes are based on cryptography where sophisticated mathematical algorithms are executed that provide security, speed and low cost… 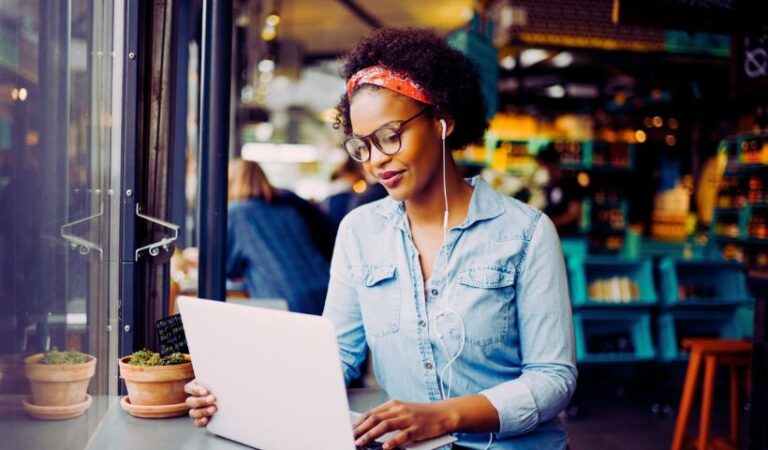 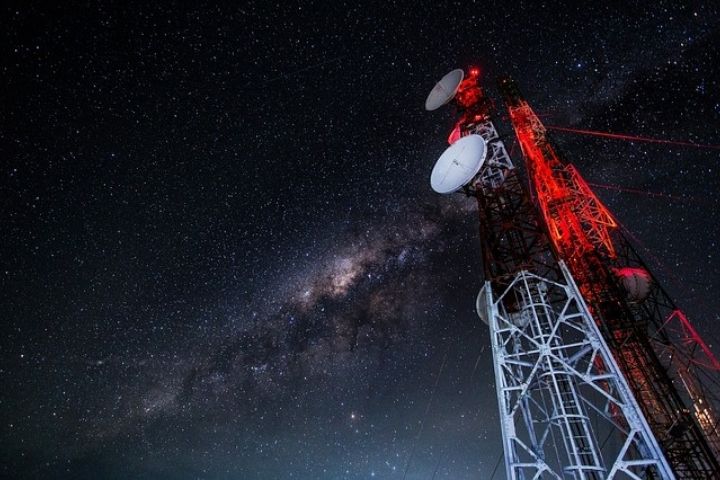 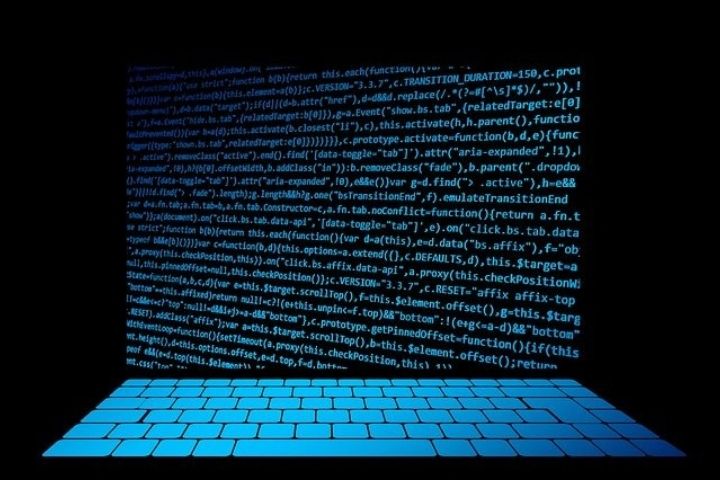 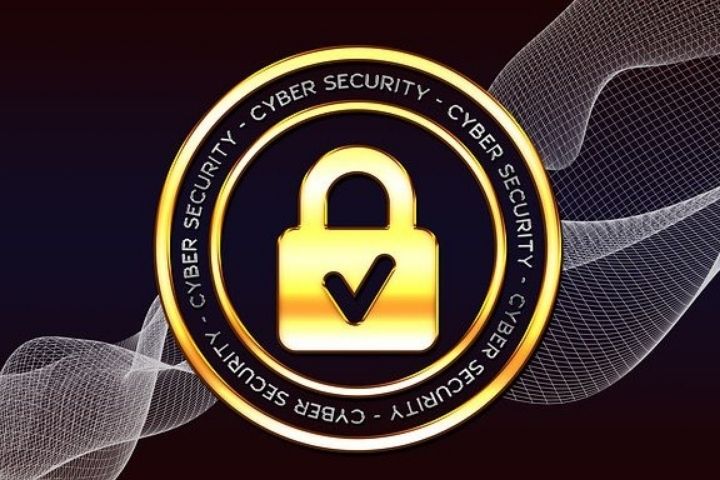 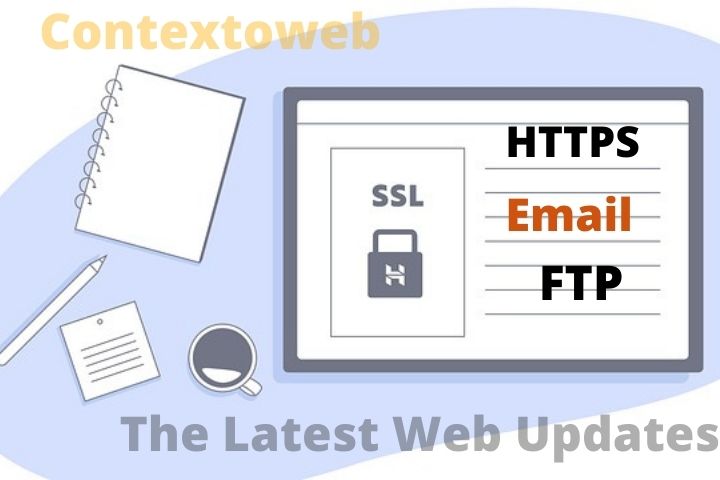 An SSL certificate is the main element of the SSL security protocol , and is used so that the transmission of information between two elements connected through the Internet is totally secure, the most widespread case being the HTTPS protocol that serves to connect securely with a web server. SSL certificates consist of two parts,…