The Best Facial Recognition Applications For 2021 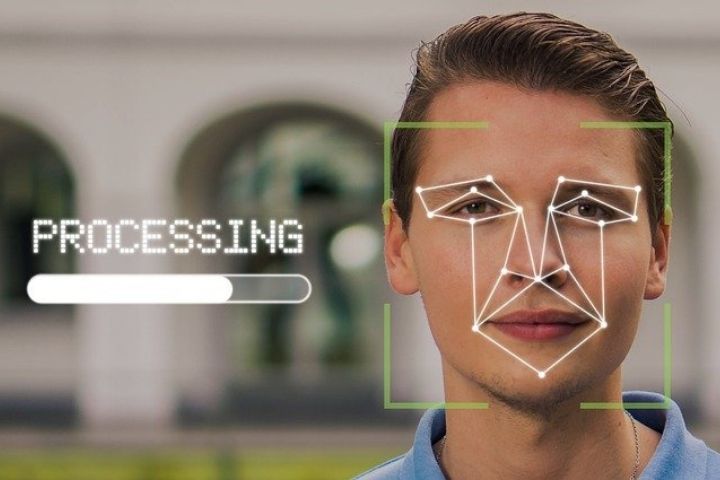 The Best Facial Recognition Applications For 2021

The use of biometric data is becoming more and more widespread, being used for different purposes, from public and private security, to entertainment. Here in this article, we will see best facial recognition applications. 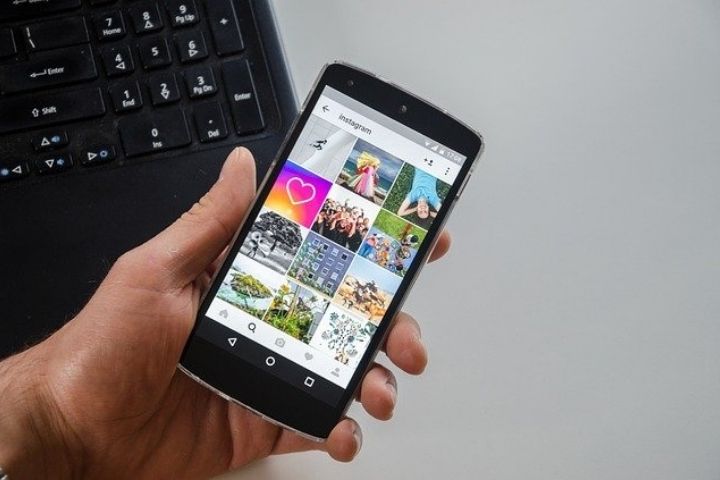 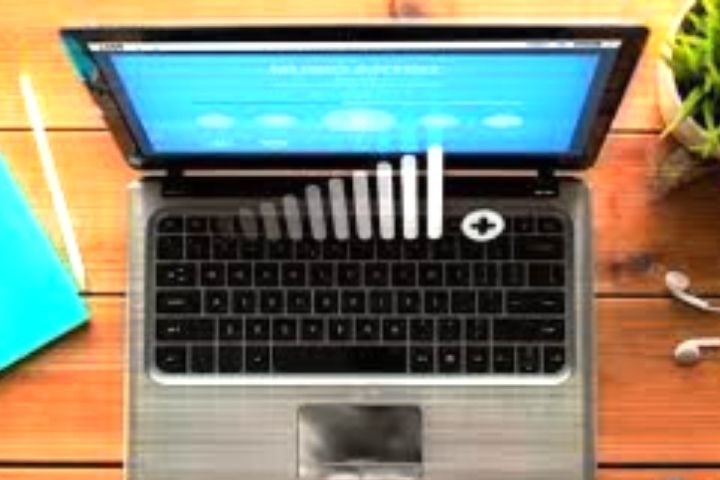