How Are SSDs Different From HDDs / Hard Drives? 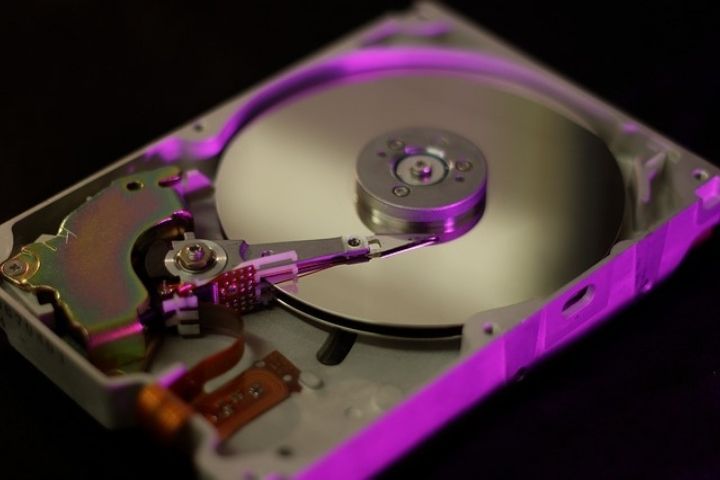 How Are SSDs Different From HDDs / Hard Drives?

The arrival of SSDs to our computers some years ago, was a complete revolution in internal data storage. This storage had been done, since the beginning of consumer computing, on hard drives . But the new robust storage devices promised virtually instantaneous data access speeds. Unlike what happens with hard drives. How are the two types of storage technologies different ?

The technology on which the design and development of hard drives is based has not changed much since they were invented, back in 1956. It is true that, thanks to advances, more and more data can be recorded on the surface of the discs. But the principle remains the same: there is a central hub, to which one or more plates (discs) are attached, the surface of which is covered with a ferromagnetic material. The data is recorded by changing the magnetic field of each sector. And, to read and / or record them, it is necessary to use a reading head, called a comb.

In contrast, an SSD is a solid storage device (Solid State Drive). That is, inside there are only NAND Flash memory chips . And a controller that directs access to the different memory addresses on the chips. There are therefore no moving parts. And it is this difference that is the most important between both types of storage devices.

Although for a hard disk to locate information, it must rotate the hard disk to a point and move the reading head so that it is located on the point on which it has been recorded. In the case of the SSD, the only thing that must happen is that the controller gives order to access the memory address where said data has been stored. This makes access, in the eyes of the user, practically instantaneous.

But this is not only difference. Since the SSD does not need to store the information in a moving part, it is not limited in its performance by these parts. That is why, although hard drives can achieve sequential data transfer speeds close to 200 MB / s. SSDs have long since outpaced these rates. The fact is, some robust devices are currently capable of over 4GB / s file transfer rates.

Another important difference between an SSD and a HDD is in the random operations or IOPS. While mechanical drives can go up to 100 or 200 IOPS, solid drives can hit 80,000 or 90,000 IOPS with ease.

The Downside Of SSDs Versus Hard Drives Is Their Durability

Although, so far we have only talked about differences that are positive for SSDs, there are also negative ones. The most important of these is the durability of your memory cells. Because, while a hard drive can record and read data from your platters for years, because your platters don’t wear out. The same is not the case with memory cells. Each of these cells has a very defined lifespan, calculated by the number of data writing operations on it.

Once the number of write operations is exceeded, the cell stops working. And, as technologies have been developed to record a greater number of bits per cell, their useful life expectancy has been decreasing. Current QLC cells have a much shorter lifespan than SLC, MLC or TLC cells. Advances in SSD design now have methods to better distribute the wear on these cells through Wear Leveling and overprovisioning. However, its lifespan is still less than that of a hard drive. 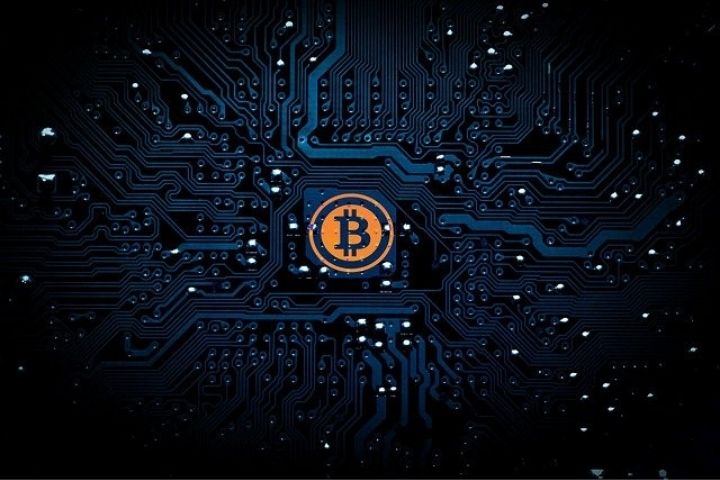 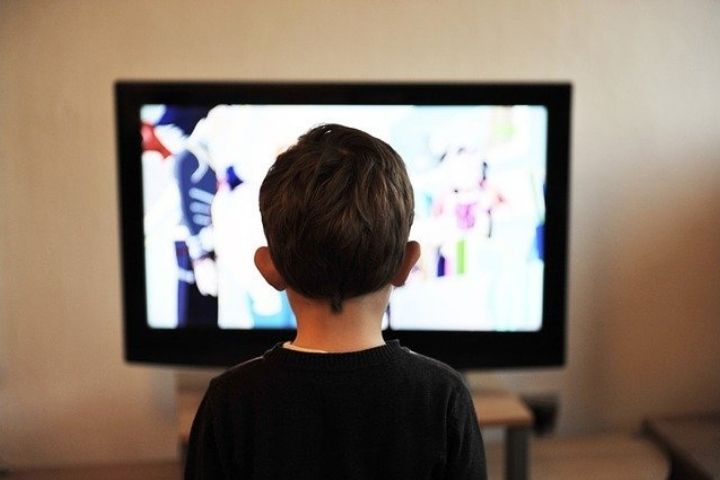 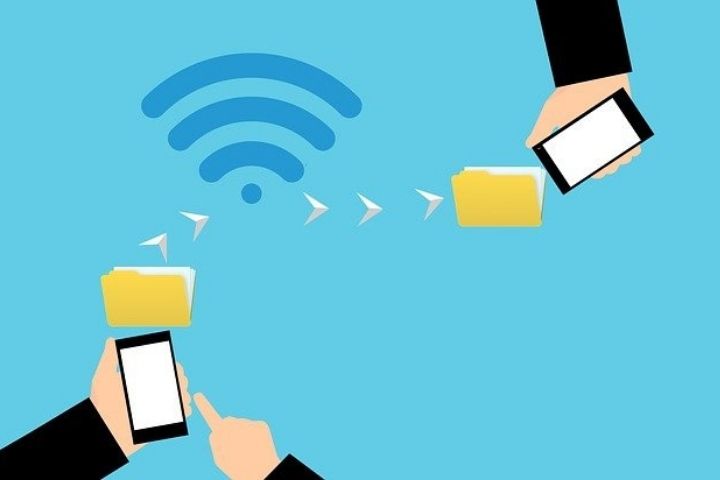