All You Need To Know About Blue Ocean Strategy

All You Need To Know About Blue Ocean Strategy

In this article, we’re explaining the Blue Ocean Strategy.

Typically, companies face their competition through differentiation and cost path to offer the cheapest product. However, there are other strategies that can be implemented in the company to leave the competition behind and that the actions that are carried out have a positive impact on the company’s income statement. And all this without having to lower prices. They can even rise.

Competing in a global market is not easy for many companies, especially for SMEs and micro-SMEs because they have fewer resources to be able to face certain global challenges, in addition to being immersed in their day to day and not having more hours to redirect or redesign your business strategy.

This leads to many times classic strategies are adopted to gain a foothold in the market, which basically follow two main rules. One of them is differentiation to distinguish the product from other competitors, while the other is related to costs.

These basic rules, however, are not always easy for companies to apply because “there are products that are difficult to differentiate, such as electric light, although there are others in which there is a clear differentiation, such as companies in the luxury sector “, business advisor and professor of Strategic Management, Business Plan and Entrepreneurship, who has participated in the Huesca Chamber of Commerce to give the conference and workshop” The Blue Ocean Strategy in value. How to leave your competition behind “.

And against these basic rules, there are other options such as the Blue Ocean Strategy or Blue Ocean Strategy by its name in English, which was devised by two professors from the INSEAD Business School and which has been applied in the business field for eight years.

Actually, this Blue Ocean Strategy is not exactly that new because there are many companies that have been developing it and achieving success with it, but without knowing that they were actually using it because a methodology had not been developed. This is the case, for example,  “which eliminated things to reduce costs such as animals in shows, in addition to offering something different in terms of themes and settings. It is like a theater. This has allowed having the prices it has , costing 100 euros the cheapest entry “. And it is that with this strategy you can have more margin to maintain and even raise prices.

But how can this Blue Ocean Strategy be applied? Mainly, two points must be taken into account, which are a bit complex for the company, sometimes it is necessary that, in some parts, it has the support of an expert. However, there are companies that have instinctively followed this methodology and achieved good results.

The first of these points is “find and know the key competition elements of the sector”. This is varied depending on the sector of activity because, in some cases, it can be the price but, for example, in airplanes it can be the comfort.

In addition, the company has to be able to “reduce things”, that is, eliminate what it considers to be not essential. For example, if a phone is designed for a person over 85 years of age, you should choose to include basic features, large keys so that you can see them and an emergency button because you will not need much more.

The difficulty lies in the fact that “companies do not usually know the key elements” for which they can use the Canvas to locate the key elements both their own and those of the competition.

To determine these elements, the guideline of reducing, creating, increasing and eliminating must be followed, giving way to a new Canvas that is the one with which it will compete. And it is not only about what to eliminate, but also what to create.

This process is not static because “the problem is that once you are successful, the competition tries to imitate you and a red ocean is created from which you have to develop another blue ocean. It is continuous innovation.

And it is precisely that innovation in value that is the key to be able to compete and have that blue ocean that is what will allow the company to grow, being a strategy that can be applied to companies of any size and activity sector. It is even useful for public institutions, organizations, entities and governments. 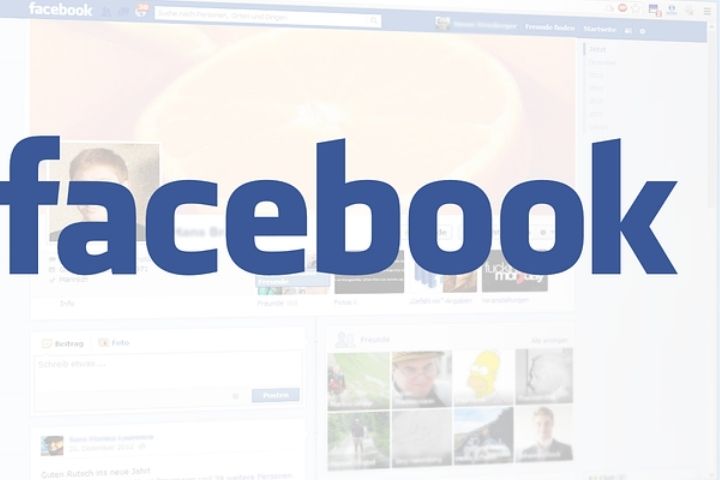 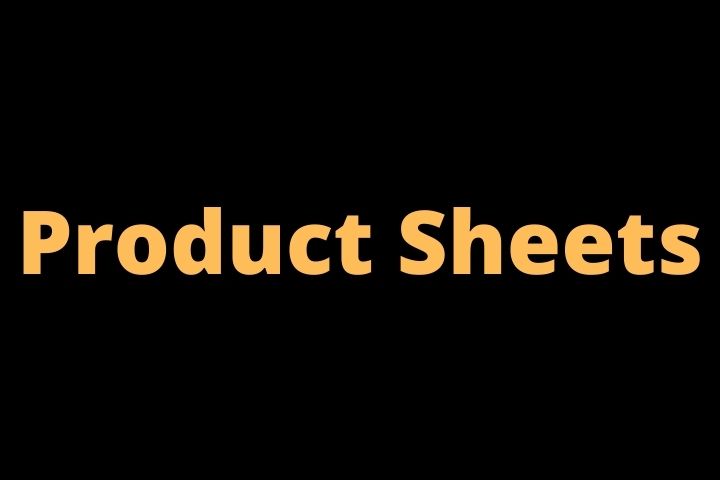 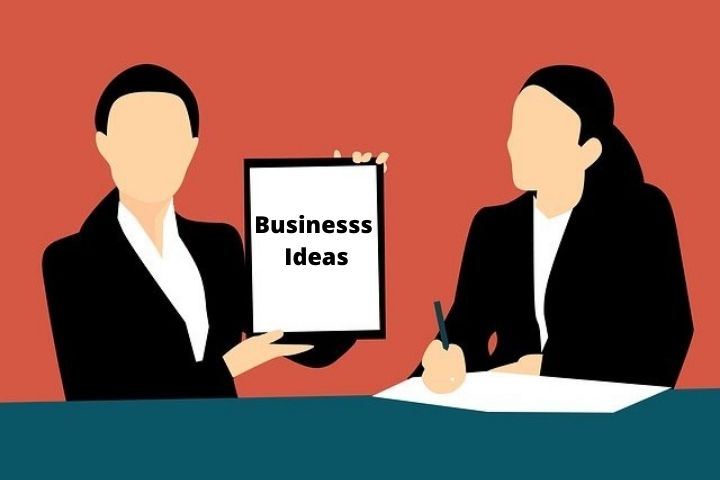 All You Need To Know About Facebook Global Pages

All You Need To Know About Online Advertising

All You Need To Know About Local SEO