A New Era For Indian Telecommunications 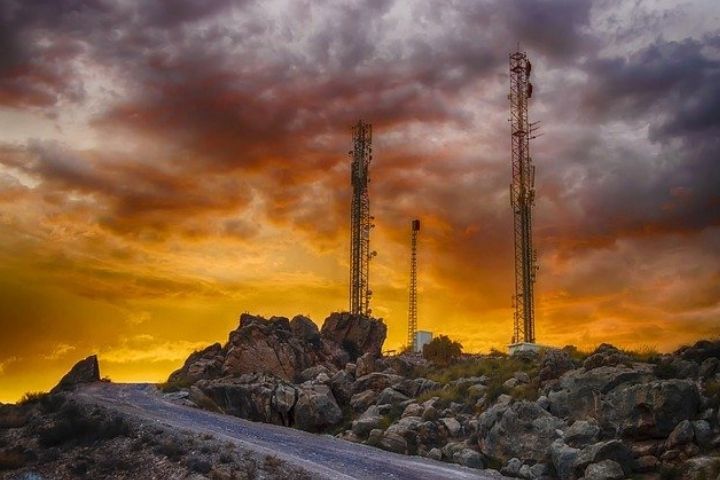 A New Era For Indian Telecommunications

Here in this article, we are sharing information on Situation of Telecommunications In India.

In recent years, telecom operators in  India have accustomed users to very low prices and continuous promotions; However, a new era has arrived in the sector, which is no longer willing to offer so many facilities. In recent weeks, operators Bharti Airtel and Idea have been significantly increasing their prices and other competitors are expected to continue on the same path.

The price increase began at the hands of  Reliance Communications last September when the company increased the rates of prepaid customers by 25%. In addition, this month the operator has eliminated the so-called “free call minutes” that it was offering to its consumers. If other companies like Vodafone did the same, more than 350 million users of prepaid services (almost half) would be affected by these measures. Through these measures, the increase in prices will allow the industry to fight against the decrease in profitability and the increase in costs that it was suffering.

According to some estimates, a one paisa (cent of a rupee) rise in the price of every minute of call would add more than 3.6 billion rupees (about 50 million euros) to the industry’s results. However, there is a key question to consider: how much would that price increase influence the total minutes consumed by users? Analysts say that consumers would not reduce their talk time for such a negligible increase.

These price increases are mainly due to two reasons: on the one hand, rates per talk minute have dropped dramatically in the last five years; and on the other hand, the costs of the operators have risen significantly due to the high rates of migration of users from one company to another, since this forced them to offer many promotions to retain them.

“The new operators began to offer very low rates and large amounts of free minutes in their quest to attract customers and gain market share. They even offered services at prices below their cost, so they revolutionized the market ”said the CEO of a famous telecommunications operator.

As a result, the migration of consumers between operators has reached very high figures, reaching 15% per month (when a few years ago it was only 3%). This means that every month one in six customers leaves their company to join another, and operators are trying harder to add new customers each month in order to keep their net customer numbers at the same level. The cost of acquiring new customers has therefore risen and now represents six per cent of the industry’s revenue. On the other hand, telecommunications operators are also paying huge commissions to merchants so that they encourage customers to switch from one operator to another.

Certainly, this business model is not helping anyone and is unsustainable for the industry. Telecommunications companies are trying to change that trend. For example, most of them have deleted subscribers who do not use their SIM cards to make calls from their records. As a result, the percentage of active clients over the total subscriber base has increased substantially. This, over time, will increase the IMPU (average revenue per user).

In this scenario, rates will progressively rise until a new company enters the market again with aggressive strategies. Analysts expect prices for phone services to rise 10 to 20 per cent in the next 12 months. But even if that increase occurs, they still would not reach the industry average prices of three years ago.

Operators are also under pressure on the cost issue. The industry may have to shell out  20,000 crores (nearly € 3 billion) for overshoot issues, and therefore this will lead to an increase in its costs. However, with reduced competition, telecommunications companies will be able to pass on costs to customers rather than absorb them. The government’s attempt to free-roaming use will also have a negative impact on revenues in the short term, although in the long term it may be neutralized, as it is expected to lead users to talk more.

Telecommunications companies’ new customer acquisition costs are likely to increase as they enter semi-urban and rural markets, where there are over 400 million uncovered customers. The cost to reach them is much higher compared to urban markets, but operators will be forced to lower prices to attract these users for the first time. 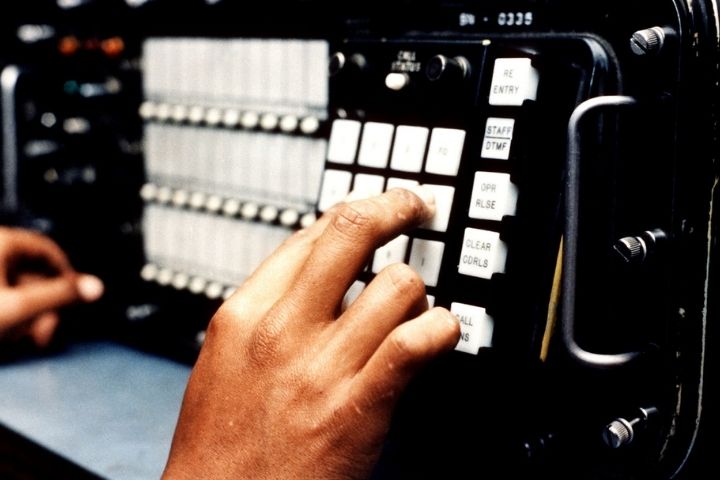 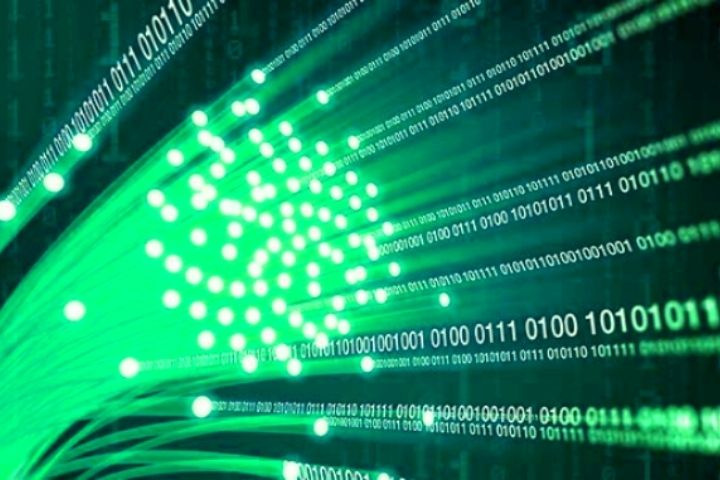 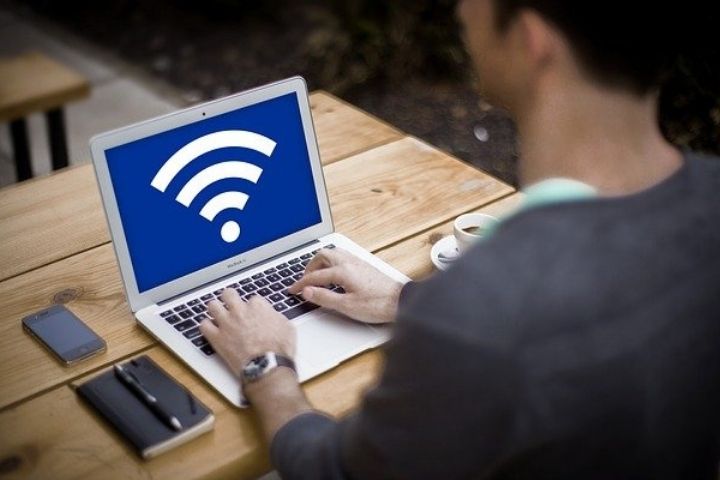